6 of the Best Historical Fiction Books About South Asia

Science still hasn’t figured out how to travel back in time and help us witness our history in person. That’s not a hindrance for book lovers, though, as all we have to do is pick a historical fiction of our choice and get immersed in the hues of the past. While the literature of the west is widely known, South Asia’s history often evades the hoi polloi because of a lack of representation of South Asian literature in the global literary industry. If you’re looking to diversify your reading list while enjoying the perks of getting teleported in lands unknown, this list of historical fiction books about South Asia is the perfect fit for you!

This is a coming-of-age story of a queer boy, Arjie, growing up in an affluent Tamil household in Colombo, Sri Lanka. Set at the time when there was a civil war between the Sri Lankan government and the Tamil Tigers, this book also tells the tale of a nation being torn apart by xenophobia, homophobia, and humanity’s undying hate for its own kind. The narrative is intimate and pulls the reader right into Arjie’s story. 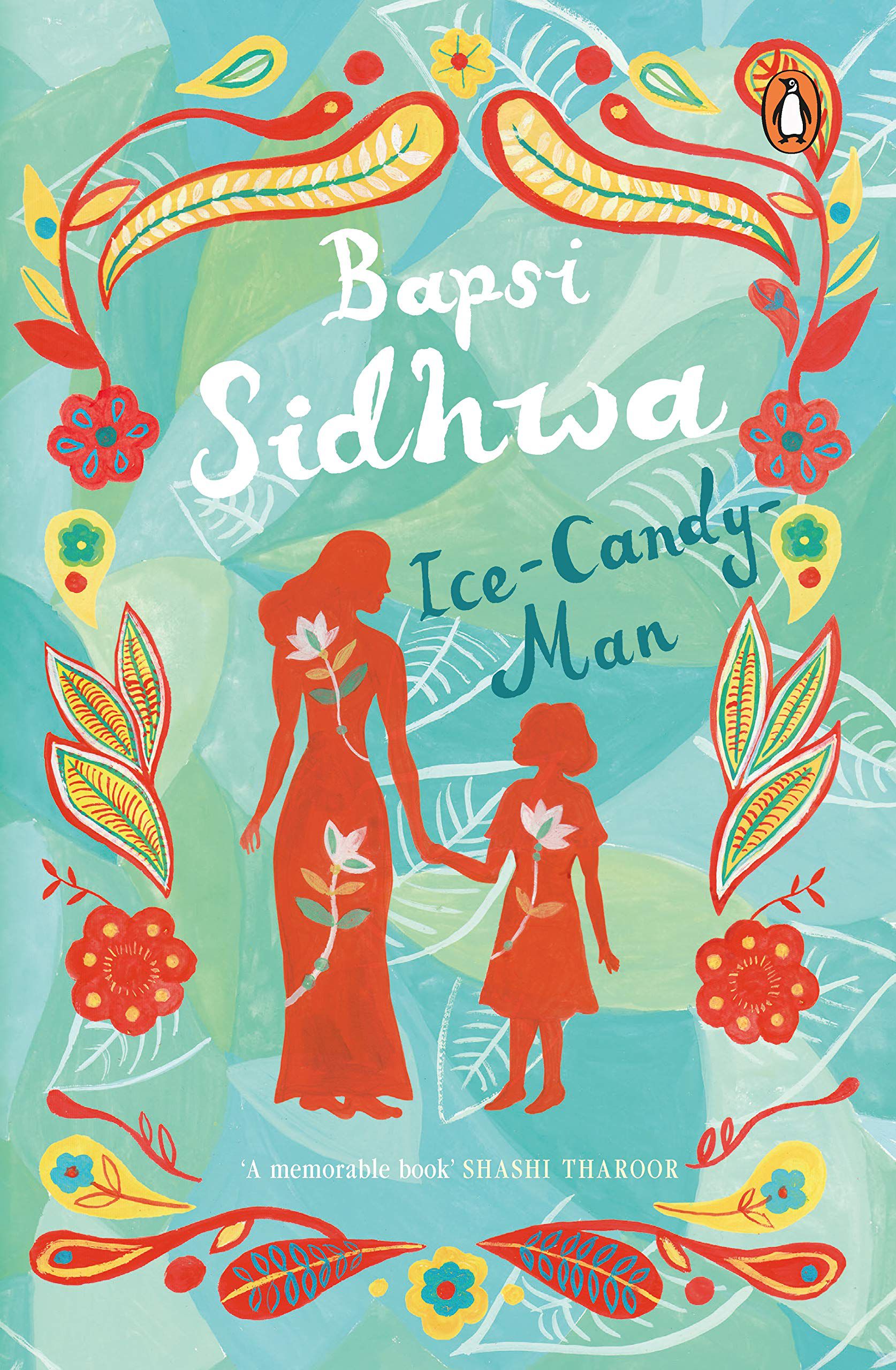 This novel tells a heartbreaking story about the Partition of India and how women’s bodies became collateral damage while marking new territories. Little Lenny was very attached to her nanny, but one innocent mistake would alter their lives forever. Her nanny got abducted and became the victim of extreme violence. It’s an evocative tale of lives falling apart because of political causes that specifically thrive on inciting communal violence. The sexual awakening of children is a major theme in this book, and the fleshed-out characters lend to its charm. 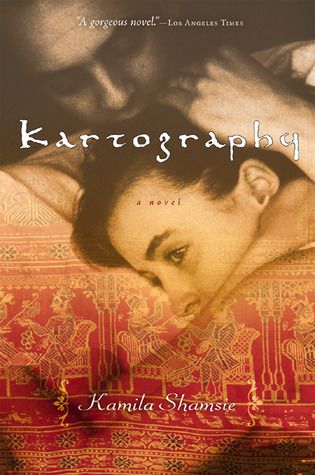 Raheen and Karim had been best friends for as long as they remembered. They even grew up together in upper-class Karachi. But with time they grew distant. As they tried to navigate strained friendships, the divorce of a parent, and the chaotic upheaval that resulted in their families falling apart, they discovered the turbulent history of Pakistan. Their family’s history is intertwined with that of their country of birth, leaving Karim and Raheen to unpick knots of fraught interpersonal relationships and fated love. 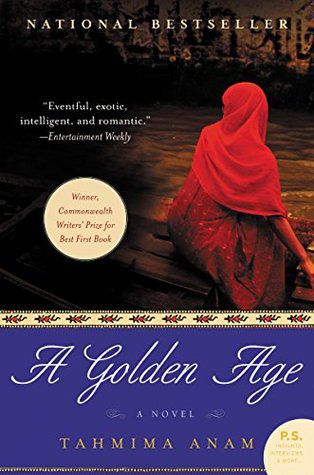 A Golden Age By Tahmima Anam

This novel captures the forthcoming fate of East Pakistan (now Bangladesh) as a war is about to break out, wreaking havoc on the lives of the civilians. Rehana, a young widow, woke up one morning and felt the change in the air, but little did she anticipate the series of events that would upend her life. A tale of hope, human resilience, and revolution, Anam’s book deserves to be read and reread.

Sign up to Unusual Suspects to receive news and recommendations for mystery/thriller readers. 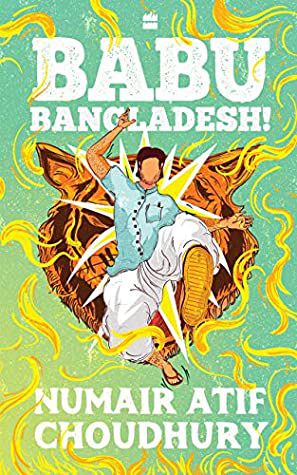 Set in 2028, the story starts in 1947 when East Pakistan was in its formative years. We see an unnamed narrator bent on writing a biography of the writer, politician, and mystic called Babu. Babu’s parents dedicated their youth to revolting for the right of their nation that was yet to come into being. Born in 1971, alongside Bangladesh, Babu found friends in the unlikeliest places and survived the post-1971 civil war. Choudhury has jogged the collective memory of a nation that is often conveniently forgetful of its violent past. Beautifully written, haunting, and poignant, this book is truly a masterpiece. 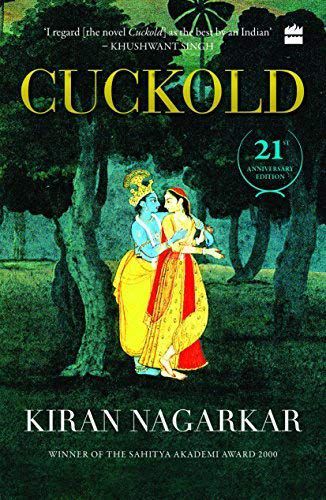 Set in Mewar of the 16th century, this book depicts the life and marriage Bhojraj had with Mirabai. Mewar was under constant threat from outside forces. Bhojraj’s ascension to the throne wasn’t guaranteed either as domestic tensions were brewing in his court. The novel makes its readers empathize with both Mira and Bhoj as their story unfolds bit by bit. A fascinating read about the socio-political landscape of Bhojraj’s India, this book surpasses all expectations.