An Introduction to Some of the Best Josei Manga | Book Riot

I am so excited to tell you everything I know about josei manga. Before I knew what josei manga was, I was already a fan of manga. While it is no secret that I love horror, fantasy, and action manga, those titles usually fall in the shoujo (also called shōjo) categories. When I started reading manga, it was shortly after I discovered Sailor Moon, Pokemon, and Inuyasha. I’ve always found that manga had a more impressive range of books that centered on women and femmes.

The History Of Josei Manga

Manga started off being very male-centered. According to Jappleng, most of the characters, creators, and stories centered on men and young boys, but there was an audience for manga targeting women readers. In the early ’80s, only a couple of publishers were creating what were previously known as girl or lady comics.

The easiest way for me to describe the difference between josei and shouju is to think of it in terms of YA versus general fiction.

Young Adult lit is written for teens similar to shouju while josei is written for new adults and contains more mature content. That doesn’t mean it has explicit content (though it may), but the characters are older and the stories tend to reflect the interests and lives of adult women.

Who should read josei manga?

Anybody can read josei manga! If you like your manga women-centered with mature themes, josei manga will especially appeal to you. If you love Aggretsuko on Netflix, you should read the Aggretsuko comics and other similar manga as well. Here is a list of josei manga titles that will expand your manga collection.

Sign up to The Stack to receive Book Riot Comic’s best posts, picked for you.

Who doesn’t enjoy a slice-of-life story based on the everyday beauty routines of having Black hair? In Wash Day, you follow a young woman named Kimana. On Sundays, Kimana goes through the process of washing her hair — and her hair is thick! She spends a lot of time detangling, moisturizing, and conditioning her natural hair while enjoying life with her best friend who is also her roommate. 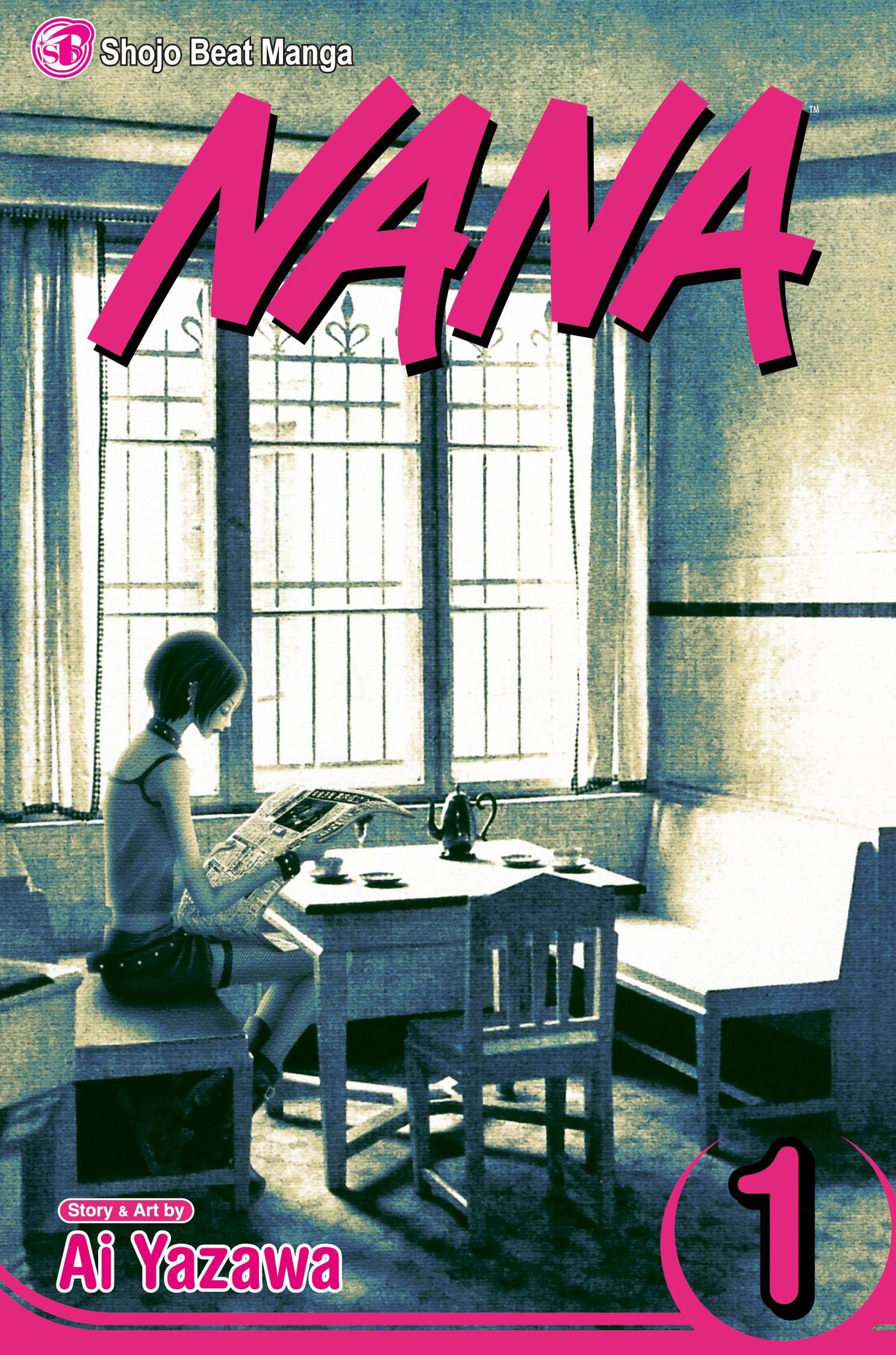 To some, Nana is a classic josei manga. It’s a story about two girls, both named Nana, who meet on the train and become friends. One Nana is a musician while the other Nana, who is more femme presenting, wants to live a simple life with her boyfriend. This is a long series and other volumes detail how the girls’ different personalities and lives complement each other. If you enjoyed the animated show Tuca & Bertie, you will like this manga. 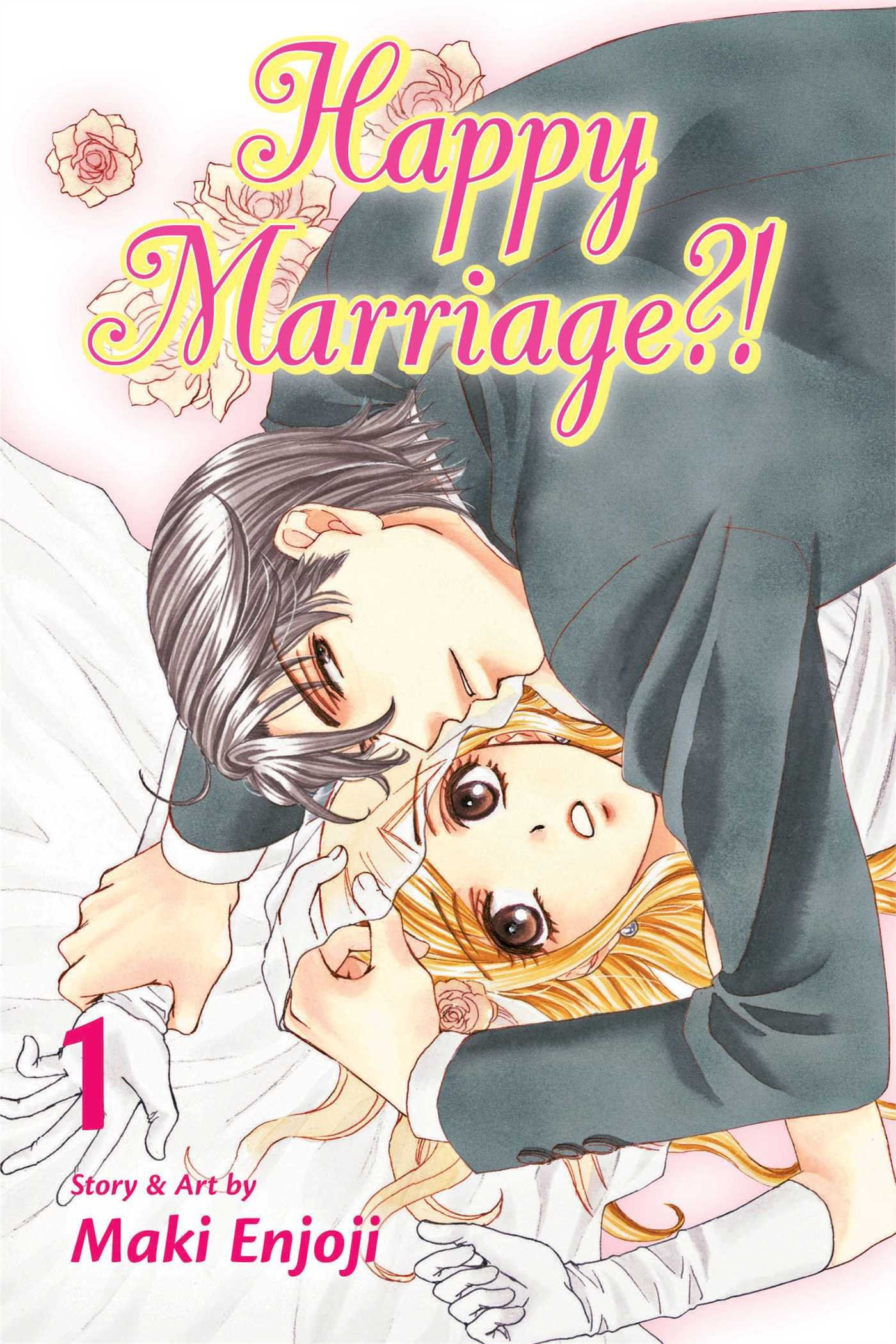 Another classic josei manga. In this manga, a young woman is forced to marry a wealthy man who just happens to also be her boss. I’ll also add some trigger warnings to this title as well because it has typical sexist tropes, and there is mention of rape by the main character. 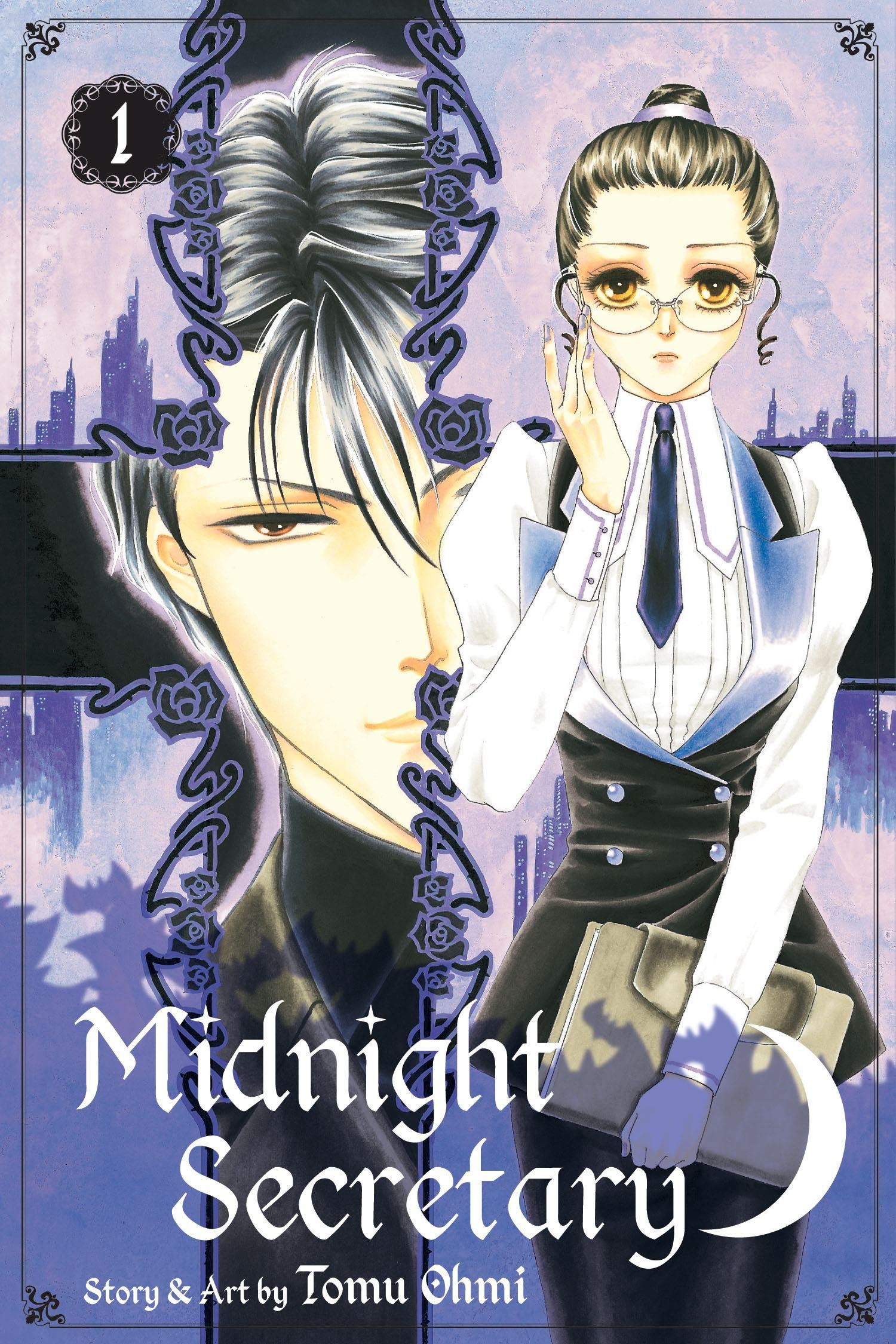 A lot of josei manga centers romance and while this one does too, it also adds some fantasy and vampires into the mix. Kaya is a secretary who takes pride in being a good employee. She will do almost anything to impress her boss. While her feelings for him grow stronger, she doesn’t realize he is a vampire, and unlike any vampire you’ve ever read about. Kaya is a strong heroine and the romance is a slow buildup. 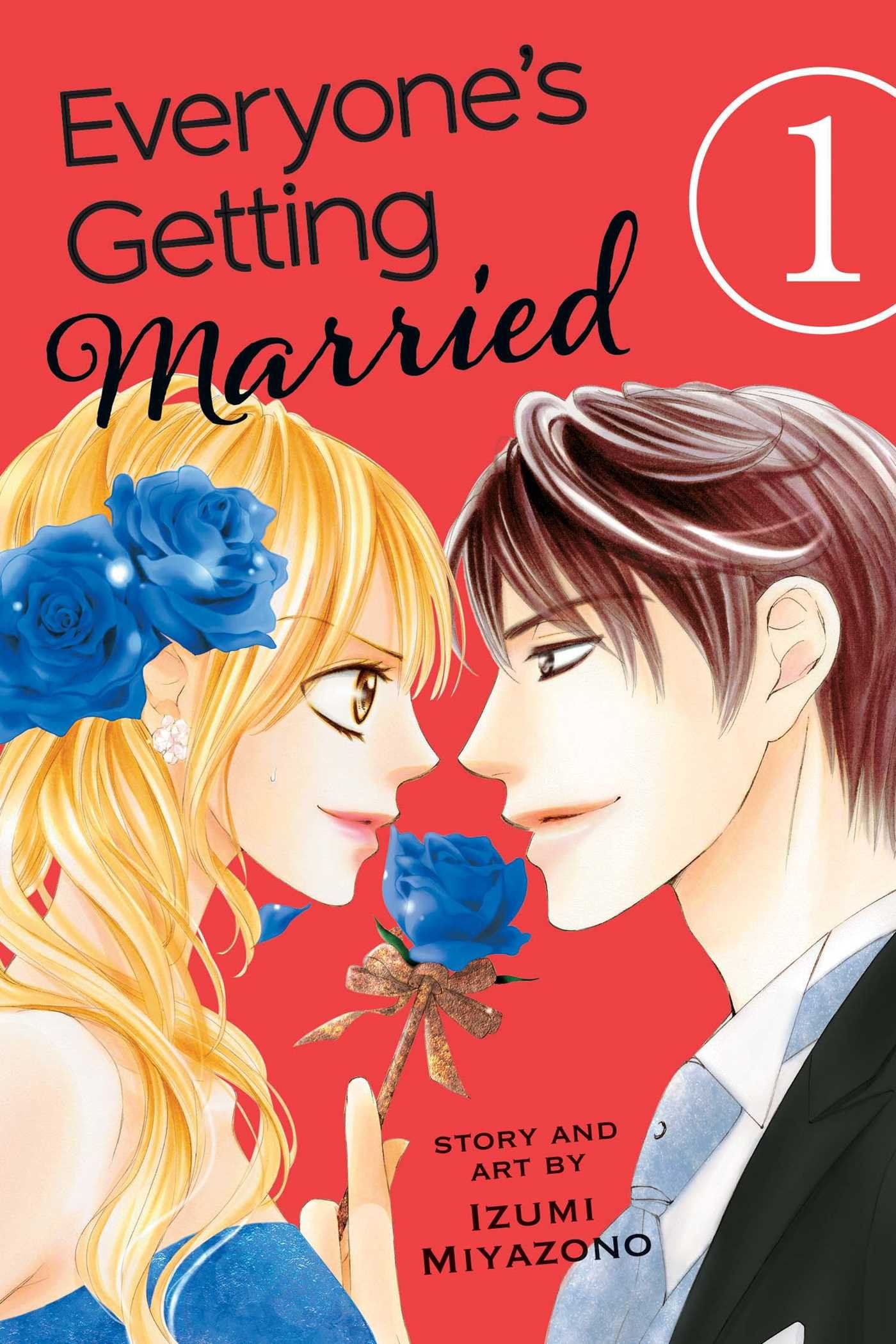 Everyone’s Getting Married By Izumi Miyazono

This is another one of my favorite josei manga because it involves a woman named Asuka who has established herself as an independent individual. After she breaks up with her boyfriend, who didn’t want to be overshadowed by her career achievements, she meets a popular media personality named Ryu. Ryu wants no part of marriage while Asuka thinks marriage is the icing on the cake that is her life. 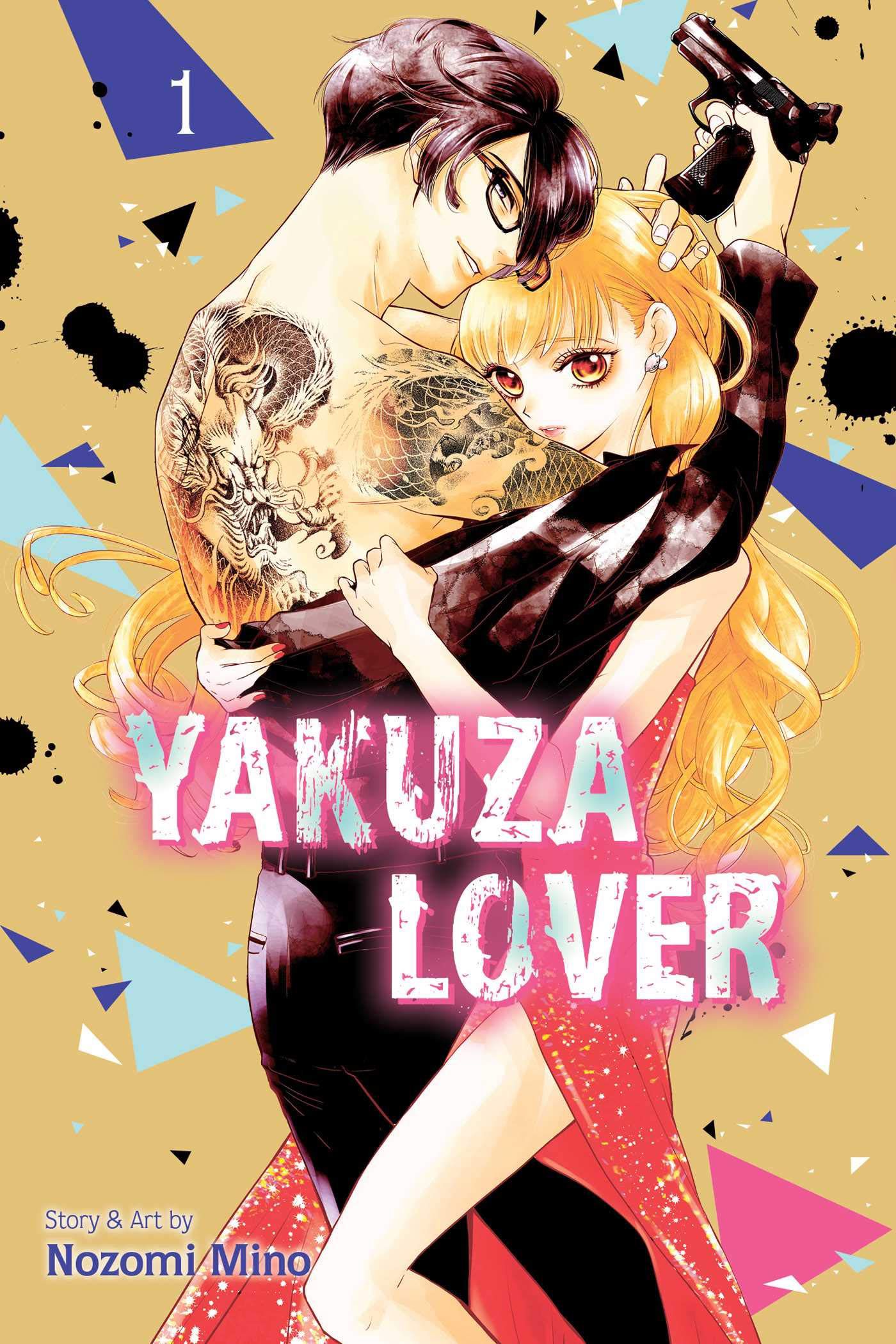 If you want to start your josei journey with a brand new title, you’re in luck. Yakuza Lover is a romance manga wrapped in a crime story. It follows Yuri, a college student who randomly meets a crime boss. The two fall in love with each other. The romantic scenes are steamy, and it’s fun to watch Yuri bring the softness out of her bad boy. 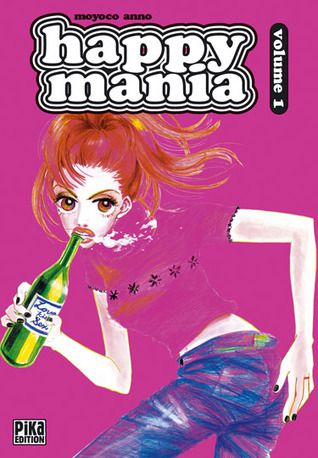 This josei is just messy, and I, for one, live for it. Shigeta is obsessed with finding the perfect man. No matter who she dates, he’s never good enough, and even though she seems to be living in her own head about what romance is, she leaves behind a trail of men who just don’t fit the bill. 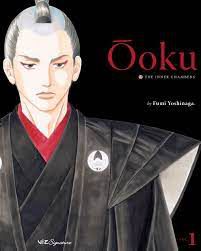 If you want a josei that’s more than contemporary romance, you should try this manga inspired by history and politics. To top it off, there’s an interesting reversal of the harem trope that will make you want to continue reading the other volumes. 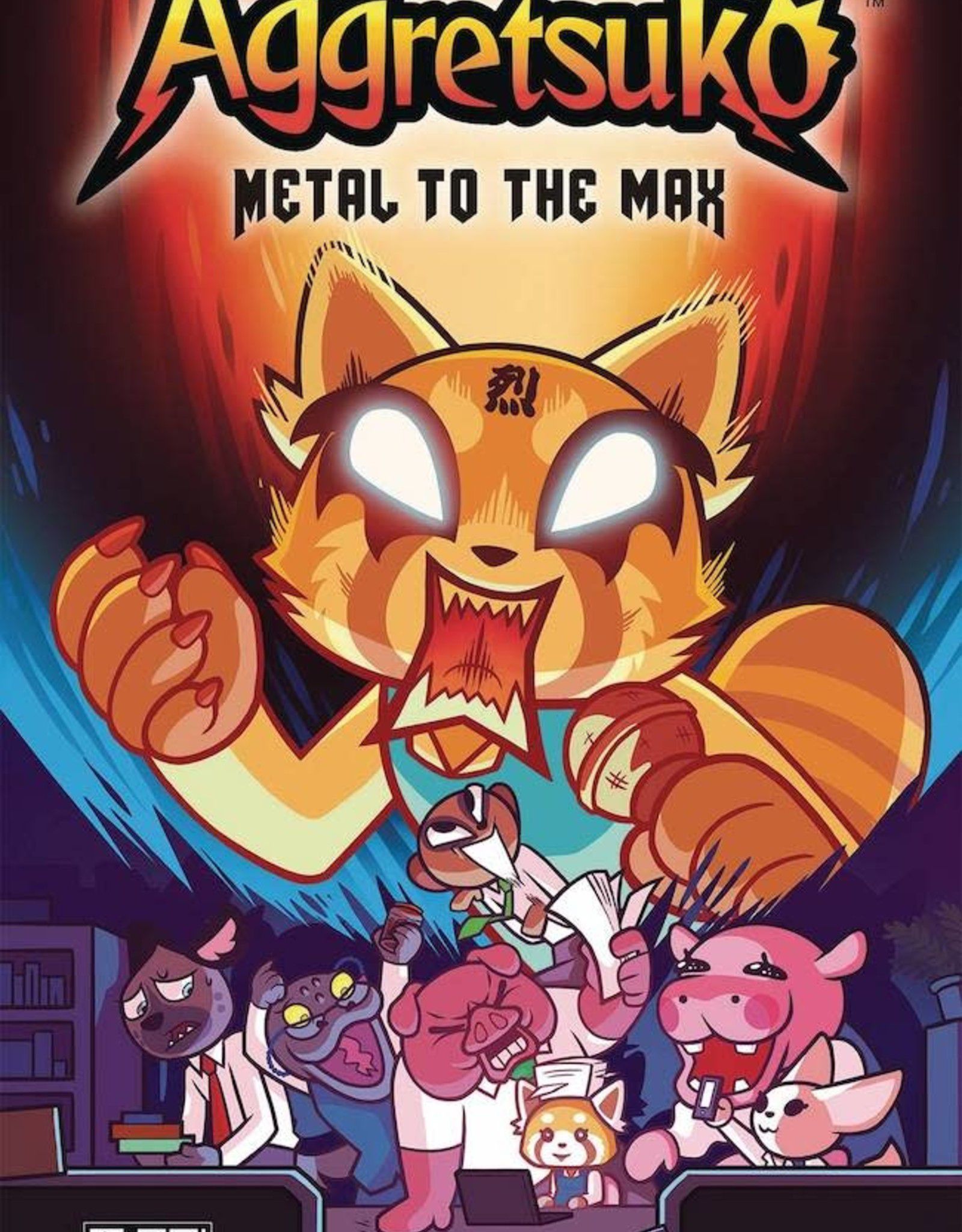 Aggretsuko: Metal to the Max By Daniel Barnes And Brenda Hickey

If you love this series on Netflix, you are going to love the comics and manga. Retsuko is a red panda who is soft-spoken and works a typical 9 to 5 job. All she wants out of life is to be popular on social media, to fall in love, and to finally please her mother. When Retsuko gets fed up, she turns into a raging metal-punk singer who lets out all her rage through music. 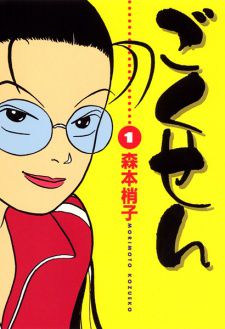 You will find a lot of josei manga that involves romance, but once in a while, you will come across an action-packed josei that has a badass protagonist. In Gokusen you follow Yamaguchi Kumiko, who’s slated to be the next boss to the yakuza clan. Instead of taking the mantle with the deadly clan, she decides to pursue her love for teaching instead. Kumiko graduates college and begins teaching math at an all-boys school. She’s assigned a class full of students who are known for giving teachers a hard time. The undercover gangster gives the students a newfound appreciation for school as she tries to keep her real identity secret.