Get to Know These 9 Manhwa and Manga Set in College

In my 10+ years of consuming manga, I haven’t encountered a lot of manga set in college. Most of the time when you read them, the main characters tend to be teenagers (for example My Hero Academia, Horimiya, etc.). In contemporary romance, you see them going to high school, while in historical fantasy, you might read about them going to an elite academy. Be it one or the other, the protagonists happen to be no older than 18 years old. This list will show you manga that is set specifically in college with characters who are already in or just starting their 20s.

Because college life is way different than the high school experience, I love reading about characters who navigate exciting new things that will form them as adults. It’s definitely something that cannot be expressed during your teenage years. Your first job, classes more focused on what you love, more independence, and maybe dropping out of college (anything can happen!) are the themes that you might see in these manga set in college.

Everyone should be reading this manga. A Sign of Affection is that feel-good story that comforts you at any moment in time.

Yuki is a typical college student and is content with her life. But then a chance encounter with a stranger who happens to go to the same university as her changes her life completely.

Itsuomi-kun loves traveling, his friends, and is definitely popular. The relationship between them is so cute! It was such a joy to see Itsuomi-kun learning sign language.

If you’re looking for a romance story with childhood rivals like Anne and Gilbert, Last Game could be perfect for you.

Coming from a very wealthy family, Yanagi has been given everything on a silver platter. He has always been on top in class…but it soon changes when Kujou transfers to his school. Since they were children, they have been rivals and Yanagi is the one who always loses, so he’s tired and formulates a plan to make her fall in love with him and then eventually break her heart. But nothing goes a planned as Yanagi quickly falls for her first while Kujou unknowingly continues living her life.

How Do We Relationship? by Tamifull

This sweet but sexy manga will capture your heart immediately after finishing the first chapter.

Shy Miwa has always dreamed of finding love, but living in a small town, she was out of luck. Especially because she likes girls. Moving out, going away to college, Miwa thought her chances would change, but sadly it isn’t looking good. But then she meets her classmate Saeko who suggests they should date! Read about how to fall in love when you’re already in a relationship.

Sign up to The Stack to receive Book Riot Comic’s best posts, picked for you. 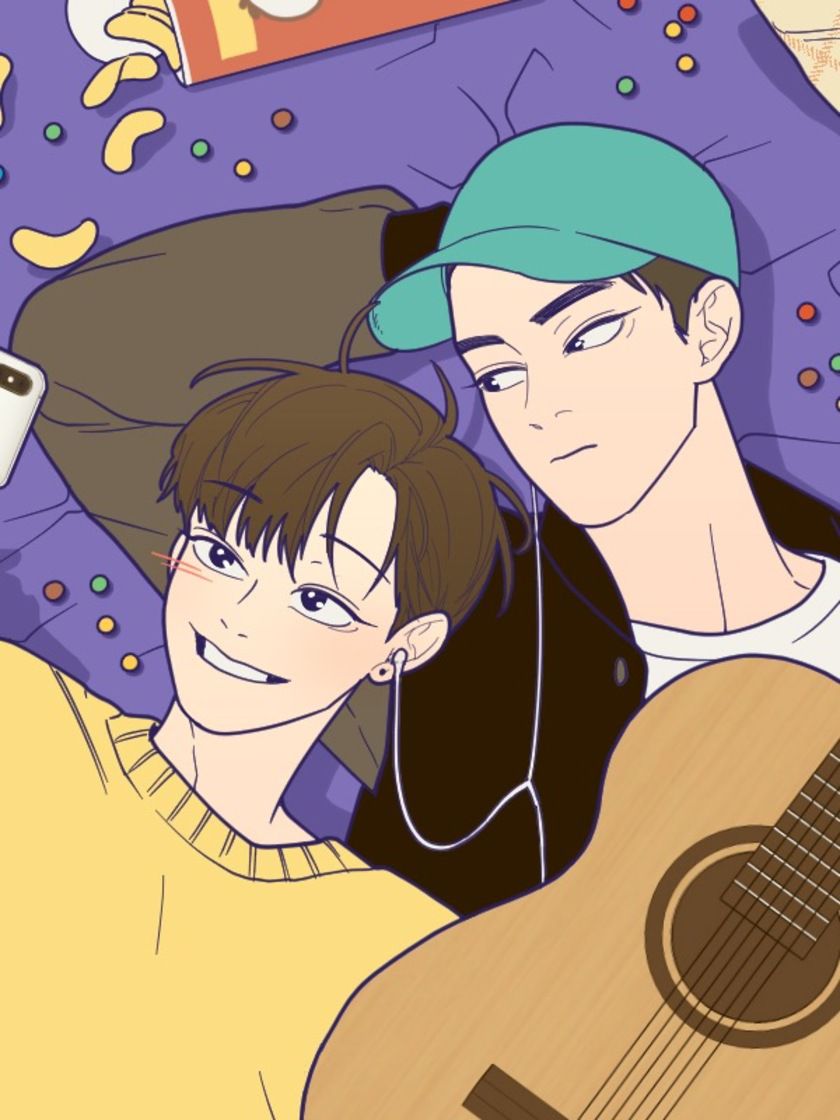 When I read Fools, my whole attention was on it. I didn’t stop to do anything else but read. It really is such a good story, and now the creators have remastered it, so it has a new fresh style!

Eunki is jaded; all his vivid excitement of moving to a new city and starting college has slowly disappeared. Now he occasionally appears at some meet-ups, but he mostly keeps to himself. That soon changes when he meets a preppy freshman who wants to give a good impression.

After a bad breakup, freshman Kazuya decides to use a dating app to rent a girlfriend named Chizuru. But because he thinks she was inauthentic, he gives her a bad rating. She reprimands him and he realizes she is very different from what she first showed him.

Then his grandma is hospitalized and he brings Chizuru along, making her think they’re dating. So now they have to pretend they are to his family and friends. It gets more complicated when they find out they’re next-door neighbors and going to the same college.

Dream Away by Lee Hana

Get ready for this adorable love story with a bit of a supernatural element!

Jihan has a special ability: he can see the future through his dreams. When he sees someone getting into a car accident, he thinks it’s his responsibility to help him! But he wasn’t able to see the guy’s face in his dream. One day, while going to get a coffee, he sees the guy from his dream: it’s that cute barista! 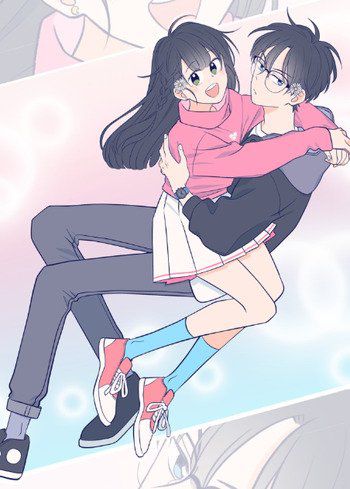 Nice to Meet You by Wishroomness

A ditsy university student, Mew, finds a lost student card one day. Instead of, you know, giving it back to the owner, she decides to let fate do its job and do something silly. Unbeknown to her, she’ll be meeting the owner of the card, Daze, very, very soon and he won’t be impressed.

Being next-door neighbors, Emma and Ryan always take care of each other. Or, well…Ryan always takes care of Emma. What Emma doesn’t know is that Ryan comes from a supernatural family and he is actually a werewolf! Will he be able to keep his secret hidden from his long-time best friend?

Let’s talk about this fantasy manhwa about a guy who is hiding a pair of insect wings that suddenly grew on him!

Suchan Jang is at the top of the social food chain. Though, underneath that perfect facade, he’s hiding a pair of insect wings on his back. He got them when he used a mysterious bug spray called “Jungle Juice”, and when he bares his wings to the world to save someone’s life, his whole life crumbles. After thinking everything was ruined, he stumbles upon a new, hidden world of insect humans where everyone is accepted for what they are.

College is a new experience. Going away from home, growing up, meeting new people, it can be nerve-racking. It changes you. If you have experienced it, I hope these manga above can show you that you are not alone. It’s the perfect time to make mistakes and grow from them, so hopefully, the stories in this list give you a little bit of light.