8 of the Best Recent Diverse Westerns to Read Right Now

Tom Lin’s astounding debut reimagines the classic Western through the eyes of a Chinese American assassin on a quest to rescue his kidnapped wife and exact his revenge on her abductors. Jonathan Letham calls The Thousand Crimes of Ming Tsu “a fierce new version of the Westward Dream,” and “declares the arrival of an astonishing new voice.” “Beautifully imagined,” raves Booklist. “Lin’s first novel is an extraordinary epic with page-turning, often cinematic action that transcends the parameters of genre fiction.”

I don’t believe in guilty pleasures, but if I did I’d categorize my love of westerns that way. A better description might be problematic fave. Westerns are a colonialist fantasy. The west as portrayed in the vast majority of westerns is a whitewashed landscape that only acknowledges the Indigenous peoples we stole this land from when they are convenient to use as villains; largely ignores enslaved Black people and immigrant people from all over, particularly China, who made the western expansion possible by building the infrastructure; and the women that supported the men who get to be main characters. It’s not great! But in recent years, the stories of those other folks have been told, often by own voices authors. It’s a slow change, but it’s happening.

These recent diverse westerns are all either books I’ve read, books I am in the process of reading (my Libby shelf is straining!) or books I have requested from the library and am waiting for. I have not included any books by Lisa See, because hers are less westerns and more epic in scale, much like Isabel Allende’s books, but they are very much worth checking out and her family is very important in the history of Los Angeles’s Chinatown. 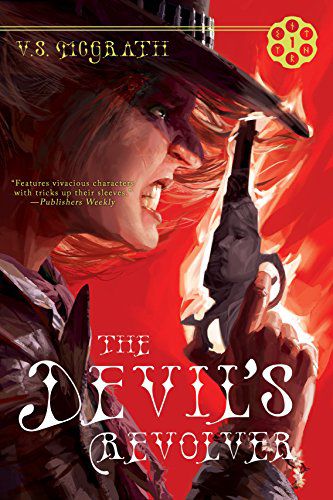 The first in a series, The Devil’s Revolver follows 17-year-old Hettie who, after a shooting competition ends in murder, sets off to rescue her kidnapped sister, accompanied by a crew of underdogs and carrying her father’s cursed revolver, which will take a year off her life each time she fires it. This book explicitly confronts the racism and colonialism of the west, and I can’t wait to read it and its three sequels! 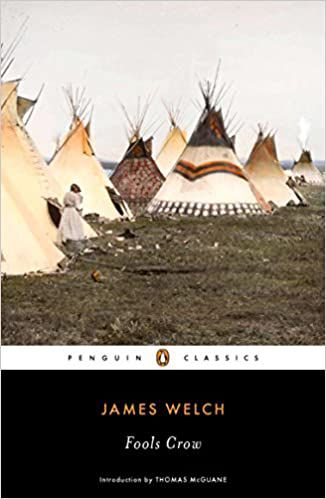 I felt it was very important to include at least one Native voice in this list, and Fools Crow is one of the few books I am aware of to tell a western expansion narrative from an Indigenous perspective. Fools Crow is a young medicine man in the Lone Eaters, a small band of Blackfeet in Two Medicine Territory (modern day Montana) in 1870. He has a vision of the white invasion, and the people must decide whether to assimilate or fight the loss of their traditional way of life. Just a warning that this book culminates in the real-world Marias Massacre. 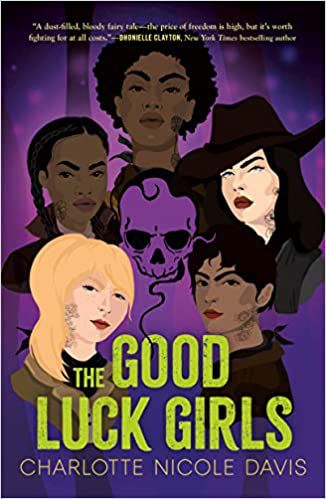 Although this duology is set in a secondary world, it follows many traditional western tropes while inventing its own system of oppression not based on skin color. Five girls run away from the welcome house (brothel) where they are enslaved after one of them kills a man who assaults her. On the run as marked (quite literally) women, and with the help of a young man they meet on the trail, they stay one step ahead of the bounty hunters as they search for the mythical Lady Ghost, who is rumored to be able to remove their marks. 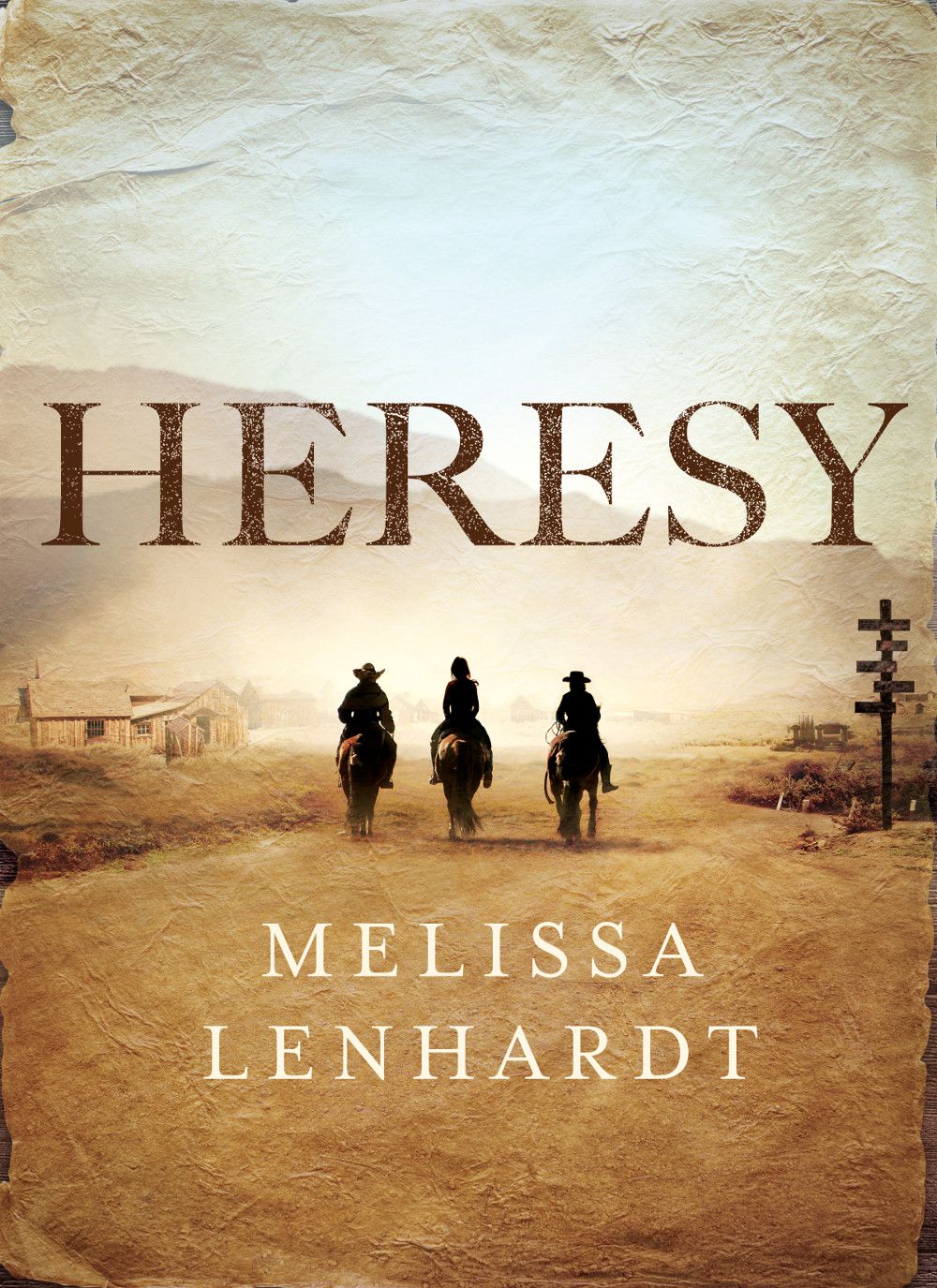 Lenhardt’s second feminist western, following her Sawbones trilogy, this book is written as a history learned via interview with the last living member of the all female Parker-LaCour Gang. A found family of women with few other options, they pull off heists across the west and avoid the Pinkertons and a rival male gang as they try to pull off one last job so they can retire. 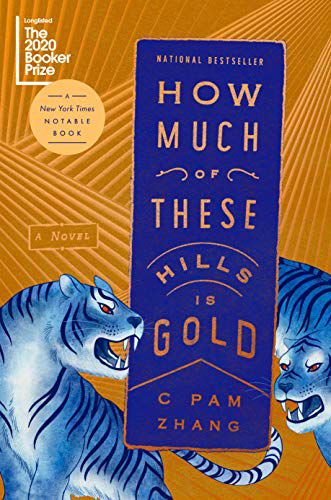 How Much of These Hills is Gold by C Pam Zhang

Siblings Lucy and Sam are orphaned in the first sentence of this book, and set out to bury their gold miner father in the hills around their hostile mining camp. I am waiting for my library hold, but based on the sample pages I was able to read this looks to be a stark and beautiful exploration of the west through the eyes of children who don’t fit in (because they are Chinese and discriminated against) and have no one. 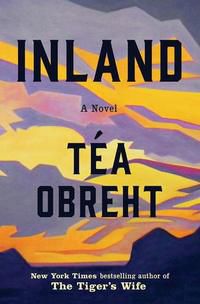 Frontierswoman Nora waits with her younger son, alone in their Arizona Territory home after her husband leaves in search of water and her older sons disappear following a terrible fight. And something is stalking their home.

Lurie is an outlaw haunted by ghosts on a long trek that will lead him straight to Nora. I have the audiobook of this one (read by Anna Chlumsky, Edoardo Ballerini, and Euan Morton) and am looking forward to ever traveling again so I can listen to it! Living in California post–Colorado River Compact, I am especially interested in draught stories. 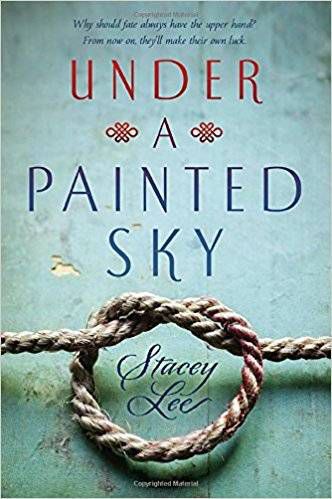 Under A Painted Sky by Stacey Lee

I read this book in one sitting. It opens in Missouri with unimaginable tragedy for Samantha, whose father dies in a fire that burns everything she owns except her violin; she is immediately assaulted by their landlord, who wants to bring her into his stable of prostitutes. She kills him and runs away with an enslaved girl working at his hotel, Annamae. Dressing as boys, they become Sammy and Andy, young gold prospectors heading to California on the Oregon Trail, and team up with a group of cowboys heading the same way. 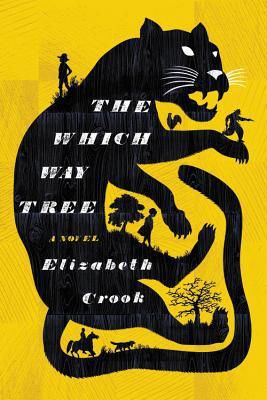 The Which Way Tree by Elizabeth Crook

Young Benjamin tells the story of his half-sister Samantha, who was mauled by the panther that killed her mother and is scarred physically as well as emotionally. They recruit a small posse consisting of a Tejano outlaw and a preacher (with his panther-hunting dog), and go in search of the cat to exact revenge. Meanwhile, a Confederate soldier named Clarence Hanlin hunts them, looking to settle his own score with the preacher. The entire story is framed as letters Benjamin writes to a judge who is investigating the hanging deaths of three men — and Benjamin knows it was Hanlin who killed them. I have not yet read this one, but it appears that nothing bad happens to the dog on the page, other than a confrontation with a skunk.