Who is The Hundred’s MVP, and which team is top of the combined table?


As The Hundred moves into the second half of of its debut season, who have been the star performers?

Find out who the competition’s most valuable player (MVP) is in both the men’s and women’s competition, plus see who is leading the race to score most runs and top the wicket-taking charts.

Despite David Willey’s top score of 81 from 45 and taking two wickets for nine runs, Adam Milne of Birmingham Phoenix remains the men’s MVP, thanks to some superb displays with the ball.

Not only does he have seven wickets to his name, but he has been miserly with the ball.

Trent Rockets spinner Rashid Khan is second, just ahead of his Afghanistan team-mate Qais Ahmad, who continues to impress for Welsh Fire.

Despite being on the losing side, the Northern Superchargers opener’s score of 57 from 44 balls against London Spirit extended her lead at the top of the MVP Table by over 22 points.

The CricViz Most Valuable Player model is a performance evaluation tool for limited-overs cricket and The Hundred. The model ranks player performance in batting, bowling and fielding on a single scale. The model takes consideration of the venue being played at and the match situation to more accurately reflect the effect of each player on the final score. 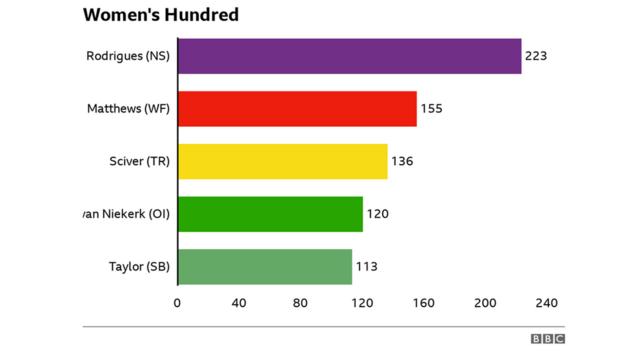 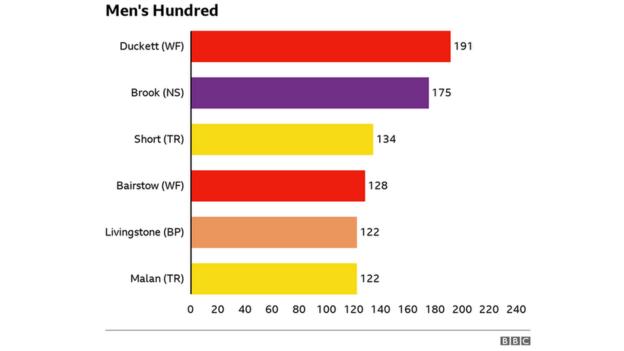 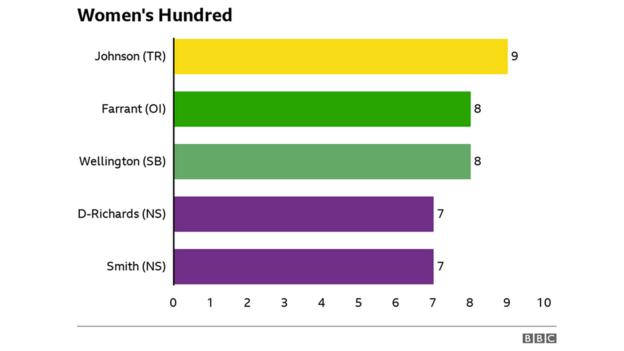 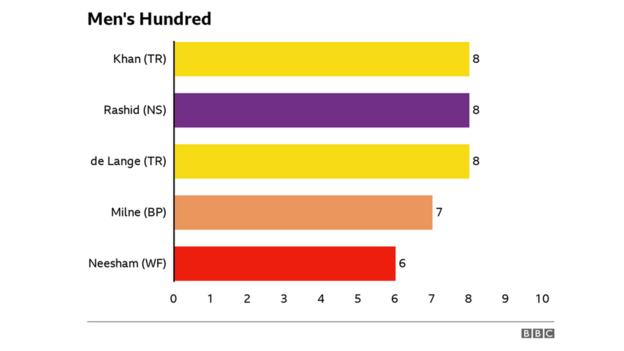 If the men’s and women’s results were combined, which team would top the table…