Badakhshan province’s capital Faizabad becomes the ninth Afghan city to be captured by the Taliban since Friday.

The Taliban armed group has now taken more than a quarter of Afghanistan’s provincial capitals in less than a week.

The Taliban has already gained vast parts of rural Afghanistan since launching a series of offensives in May to coincide with the start of the final withdrawal of foreign forces.

Here are the latest developments:

Badakhshan province’s capital Faizabad is the latest to fall to the Taliban.

Zabihullah Attiq, a local lawmaker, told the AFP news agency that security forces had retreated from the city after days of heavy clashes.

“The Taliban have captured the city now,” he said.

Afghan officials say three more provincial capitals have fallen to the Taliban since Tuesday, putting nine of the country’s 34 in the armed group’s hands amid the US withdrawal.

The officials told The Associated Press that the capitals of Badakhshan, Baghlan and Farah provinces all fell – Faizabad, Pul-e-Khumri and Farah respectively.

The Afghan government and military did not immediately respond to requests for comment. 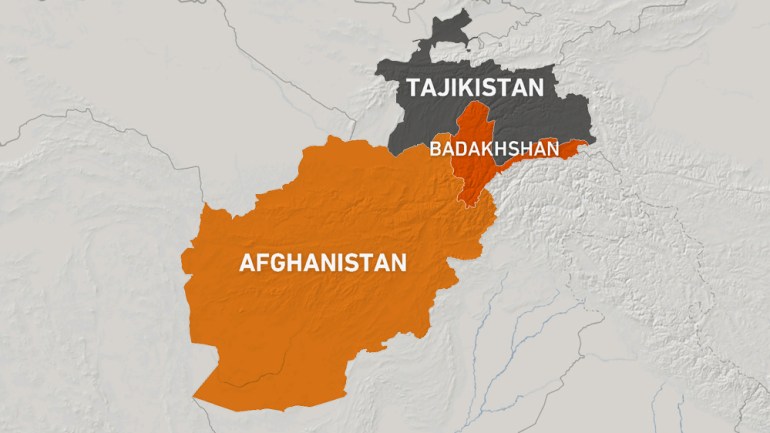 Afghan President Ashraf Ghani flew to the besieged northern city of Mazar-i-Sharif to rally his beleaguered forces, with Taliban fighters having now taken more than a quarter of the country’s provincial capitals in less than a week.

He plans “to check the general security in the northern zone”, according to a statement released by the palace.

The Afghan leader is also likely to hold talks with Mazar-i-Sharif’s longtime strongman Atta Mohammad Noor and infamous militia leader Abdul Rashid Dostum about the defence of the city as Taliban fighters inch closer to its outskirts.

The loss of Mazar-i-Sharif would be a catastrophic blow to the Kabul government and represent the complete collapse of its control over the north – long a bastion of anti-Taliban militias.

UK under pressure over Alexander Lebedev sanctions after Canada move