The creative numbers racked up by Arsenal star Martin Odegaard versus Gibraltar on Tuesday night have since turned heads across the club’s fanbase.

The opening weeks of the new campaign have of course proven altogether calamitous on the red half of North London.

Despite have splashed out considerably during the summer, Mikel Arteta’s men have thus far failed to rack up a solitary Premier League point, on the back of a trio of fixtures.

First came a 2-0 defeat at the hands of newly-promoted Brentford, before a similar result was forthcoming in a home meeting with capital rivals Chelsea.

And last up, last weekend, was a frankly embarrassing 5-0 drubbing at the hands of champions Manchester City.

Arsenal, in turn, sit dead bottom of the Premier League table, without even a goal to their name.

This weekend, though, will see the perfect opportunity provided for Arteta and co. to get things back on track.

This comes with the Gunners set to play host to Norwich City – also without a point on the board in the English top-flight – on Saturday afternoon.

And, as outlined above, ahead of the Emirates showdown, one of Arsenal’s summer additions, on Tuesday, reminded fans of the club of exactly what he could well bring to the table not only in three days’ time, but moving forward as a whole.

The player in question? Martin Odegaard.

Norwegian midfielder Odegaard of course sealed a return to the Emirates late last month, this time on a permanent basis, after a somewhat hit-and-miss spell on loan in the English capital over the 2nd half of last season.

He has already notched an assist across two appearances back in the colours of Mikel Arteta’s men, en route to a 6-0 League Cup drubbing of West Brom.

And, 24 hours ago, Odegaard’s creative abilities were on full display once again.

And though it was Erling Haaland who ultimately stole the show courtesy of a hat-trick in the Norwegians’ 5-1 victory, Odegaard too caught the eye for all the right reasons, racking up no fewer than 12 key passes over the course of the 90 minutes: 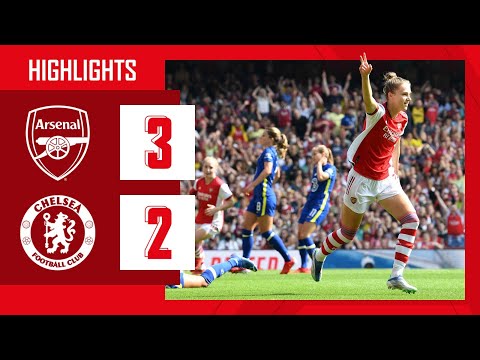