Leeds youngster impresses after chance to train with first-team squad

Leeds United could have happened upon a diamond in the rough after the club agreed to contractual terms with former Manchester City academy prospect Joe Snowdon, and the youngster has begun to turn heads in the first-team after receiving the chance to train with Marcelo Bielsa’s outfit.

Snowdon has impressed for the Under-18s since joining from Manchester City, scoring 5 goals in his last 12 starts#LUFCYouth | #LUFC pic.twitter.com/CuVghoLPWu

Snowdon joined Leeds last summer and shone so well at U18 level – while scoring 5-goals in 16-appearances – that the club saw fit to sign him to a two-year contract at Elland Road.

It was expected that he would gradually progress into the U23 framework over the course of his two-year professional deal, but the starlet could be ahead of schedule on his development track.

All told, Snowdon has hit 6-goals and added 2-assists in his eighteen appearances for the Leeds U18 side, and his ability to find the net from midfield could offer a credible long-term solution for the Whites in the center of the park.

Lack of center-midfield depth could give Snowdon Leeds pathway

There could not have been a better time for Joe Snowdon to get a chance to train with the Leeds first-team, amidst a 2021-22 campaign that has seen the club fail to address its lack of options in central midfield.

LEEDS, ENGLAND – OCTOBER 19: Kalvin Phillips of Leeds during the Premier League match between Leeds United and Wolverhampton Wanderers at Elland Road on October 19, 2020 in Leeds, England. Sporting stadiums around the UK remain under strict restrictions due to the Coronavirus Pandemic as Government social distancing laws prohibit fans inside venues resulting in games being played behind closed doors. (Photo by Alex Pantling/Getty Images)

At current, Marcelo Bielsa has just four true central options to call upon through Kalvin Phillips, Mateusz Klich, Adam Foreshaw, and Jamie Shackleton. That lack of depth has seen the likes of center-backs Robin Koch & Pascal Struijk, right-back Stuart Dallas, and forward Rodrigo all utilized in midfield as cover when fitness or selection issues crop up.

Though Snowdon is still just 17-years-old and yet to make an appearance at U23 level, giving him a chance to train with the first-team squad shows real faith in the youngster’s abilities, and fast-tracking him up the ladder cannot be ruled out given the current set of circumstances.

This article was edited by
Conor Laird. 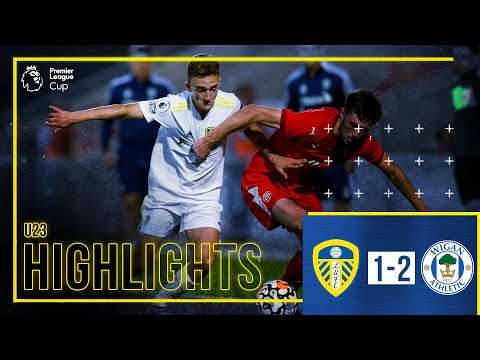 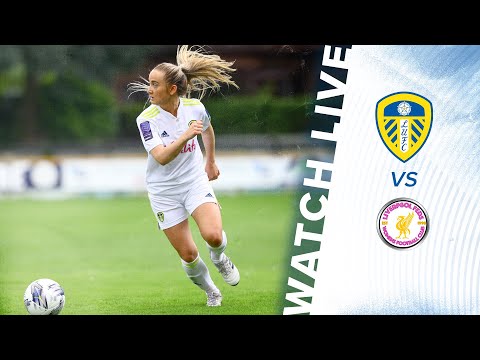