Manchester United have of course re-signed Cristiano Ronaldo, over a decade after he departed the club for Real Madrid:

It was reported that Ronaldo has set the Red Devils back an initial £12.8m.

And, despite CR7 yet to play a single game for his new club, he has already helped Man United recoup his transfer fee via shirt sales.

The Portuguese has set several record through his shirt sales.

Firstly,  it was revealed that the CR7 shirt had broken the record for the fastest-ever selling jersey online in the English top-flight within the first 12 hours of going on sale.

On the back of this, it was reported that Man United enjoyed ‘the highest day of online sales ever on a single sports merchandise site outside of North America’ recently.

And now, as explained by the Manchester Evening News using data from Love the Sales, United have already made in excess of the transfer fee paid for Ronaldo.

It is reported that Ronaldo 7 shirt sales are said to have shot up by 600 per cent compared to data from last summer.

This has led to a sales figure of around £188m for the shirts, which would see Man United earn just over £13m:

The hype has translated to sales close to an incredible £188m. For Manchester United, this means commissions of just over £13m – officially surpassing the £12.9m fee United paid to Juventus.

Our fashion experts at Love The Sales put together some data following Ronaldo’s move to @ManUtd.

Check it out here: @MENnewsdesk 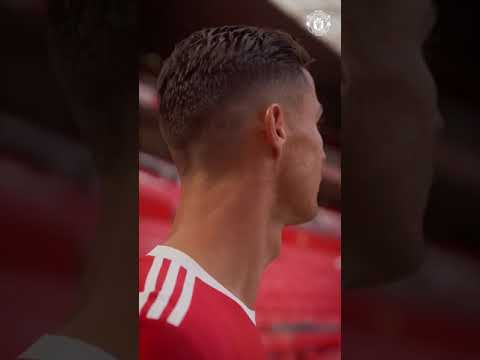 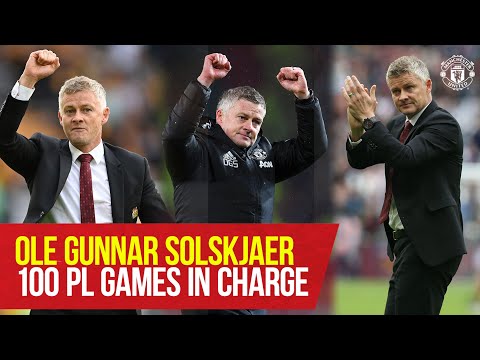