Manchester United defender Raphael Varane has taken to social media on Saturday evening, to provide his reaction to the club’s downing of Newcastle United.

Ole Gunnar Solskjaer’s men of course returned to action on the back of the international break earlier today, in a Premier League meeting with the Magpies.

The clash marked a highly-anticipated one, with talisman Cristiano Ronaldo having been handed his 2nd debut in the form of a starting berth as the spearhead of the hosts’ attack.

And, when all was said and done, it was the Portuguese international who, almost inevitably, went on to steal the headlines.

A brace either side of the interval set United on their way to an eventual 4-1 win, with both Bruno Fernandes and Jesse Lingard having too been on target.

The Red Devils, in turn, now sit joint-top of the Premier League table, boasting a record of ten points from an available twelve.

As such, it is safe to say that the atmosphere at the Theatre of Dreams on Saturday was one of utter jubilance.

With Ronaldo back scoring goals, Bruno Fernandes and Paul Pogba dove-tailing in midfield, and Raphael Varane acting as a long overdue world-class presence at the back, the good times, as things stand, look well and truly back at Manchester United.

And, as outlined above, on the back of the club’s latest 3-point haul, the latter of these stars has again moved to make clear his happiness with his decision to swap Madrid for Manchester this summer.

Taking to Twitter on Saturday evening, Raphael Varane posted a simple message, labelling ongoings at Old Trafford today as nothing short of ‘incredible’: 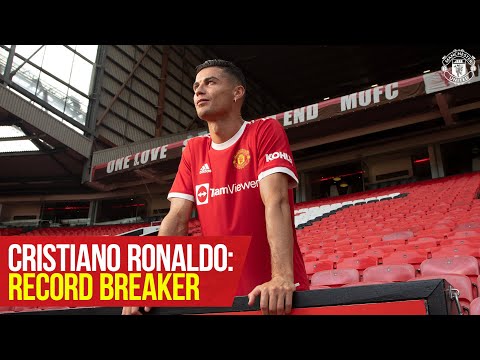 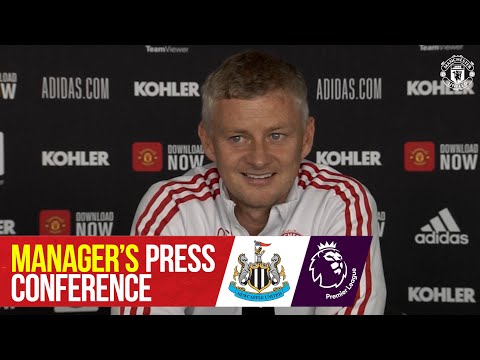