Jacinda Ardern has made it clear Australia’s nuclear-powered submarines will not be welcome in New Zealand waters when they hit the water.

Australia, the US, and Britain on Thursday morning formed a new alliance to beef up security in the Asia Pacific to counter the rising threat of China.

‘New Zealand’s position in relation to the prohibition of nuclear powered vessels in our waters remains unchanged,’ she said just minutes after the announcement.

‘That is a position held across parties for a long period of time.’

Ms Ardern insisted New Zealand had no interest in being part of the new ‘AUKUS’ triumvirate and saw it as less important than the ‘Five Eyes’ intelligence sharing arrangement, which was formed in 1941.

‘[AUKUS] isn’t at the level of existing partnership with UK, Canada, the US, Australia and Canada,’ she claimed.

Ardern said she was informed about Australia’s partnership with the US and Britain at the same time as Scott Morrison’s cabinet, but wasn’t invited.

‘No we weren’t approached, nor would I expect us to be,’ Ardern said. 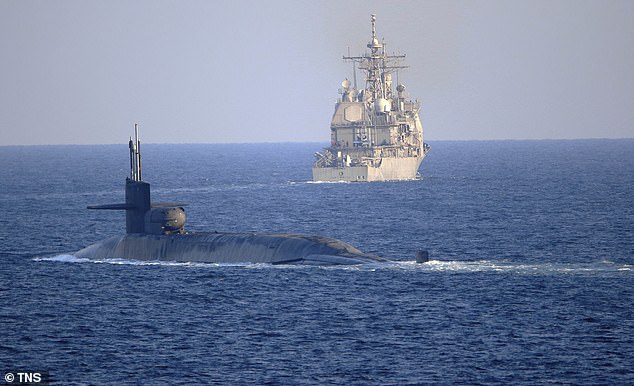 Australia’s new nuclear submarines, which are to be built in Adelaide as part of the AUKUS alliance with the UK and US will not be welcome in New Zealand 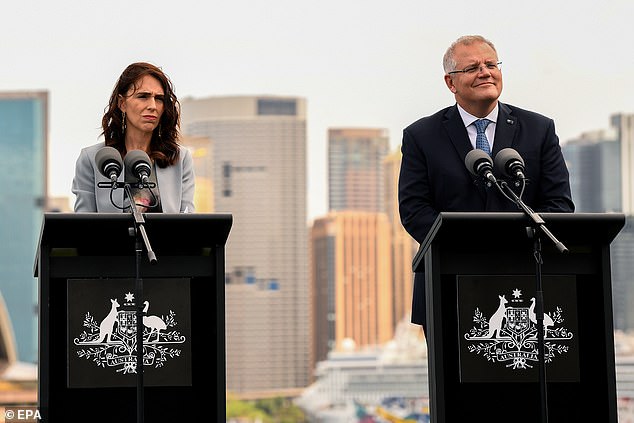 She said it was ‘very clear’ New Zealand wouldn’t want to belong to the alliance because of its promotion of nuclear-powered submarines.

The nation’s government made world headlines in the 1980s for denying a visit by US destroyer USS Buchanan in 1985 after the US refused to deny that the warship had nuclear capability.

As part of the AUKUS arrangement, Australia’s two most important allies will help it build nuclear-powered submarines for the first time.

‘It is the first time this technology has ever been made available to Australia. This is a one-off, as the President in Washington has made very clear. This is a very special arrangement,’ Mr Morrison said. 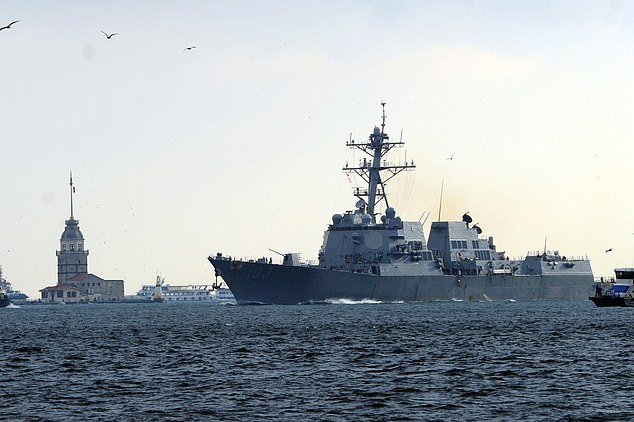 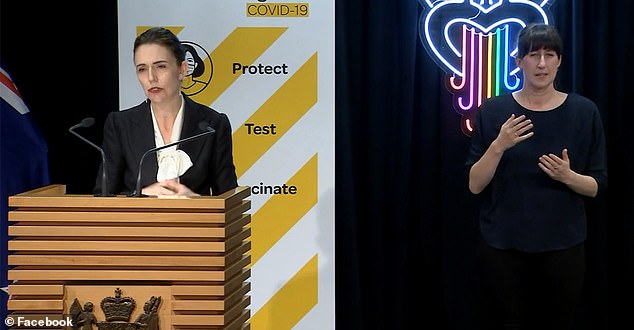 The prime minister was joined virtually for the announcement by US President Joe Biden and British Prime Minister Boris Johnson in a historic joint press conference.

None of the leaders mentioned China by name but the West is increasingly concerned about Beijing’s growing assertiveness and huge military build-up.

Ardern said New Zealand wants ‘peace’ in the region but does support ‘more engagement’ by the UK and US.

‘We want peace and we want stability in our region and a rules based order preserved and that is position we will come at on all these issues.’

Ms Ardern challenged the Kiwi opposition to come out and support her statements, given it had spoken in support of AUKUS.

The Indians choosing not to have children