Lionel Messi’s superb record against English clubs has once again been highlighted on Tuesday evening.

Lionel Messi and co. would face off against Pep Guardiola’s Manchester City on Tuesday.

The Parisian outfit were no doubt keen to bounce back from their rather disappointing 1-1 draw with Club Brugge in their previous European adventure.

And, when all was said and done at the Parc des Princes, this is exactly what PSG would do.

Man City would dominate the game for large periods, but, in truth, never really carved out any clear-cut chances.

PSG, on the other hand, were able to keep City’s fierce attack at bay and then hit them on the counter.

Idrissa Gueye would open the scoring for the home side after just eight minutes.

A superb effort from Lionel Messi then put the result beyond doubt after 74 minutes:

MESSI AND MBAPPE COMBINE FOR A BEAUTIFUL GOAL!

It was a matter of time before they clicked, and it was worth the wait 🔥#UCL pic.twitter.com/5scpcQw1ty

On the back of his latest strike, Messi’s insane record against English sides has been brought up once again.

The South American now has a staggering 27 goals against England’s top-six clubs since 2011/12.

What makes Messi’s achievement so special though, is that, unlike the other players on the below list, Messi has never even played in the Premier League.

Most goals scored against England’s top six since 2011-12:

*Lionel Messi has never played in the Premier League. https://t.co/zpPpN7L47Y 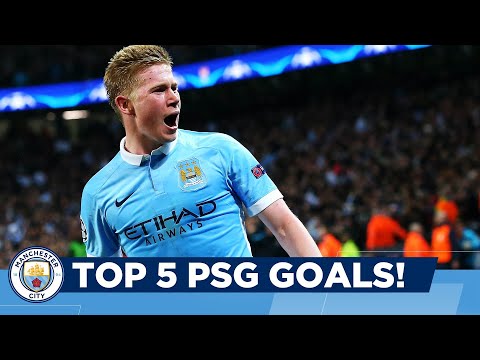 Some brilliant strikes in here, but which one is your favourite?! SUBSCRIBE! http://www.youtube.com/subscription_center?add_user=mancity … 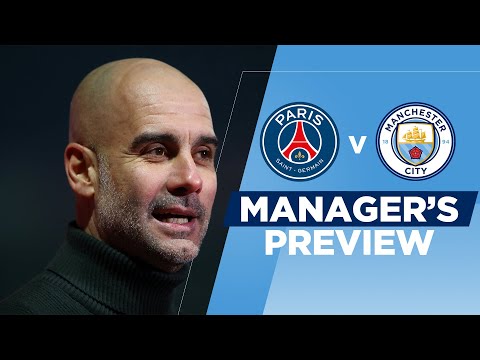 ‘We need your help’: All-Ukrainian clash at Wimbledon puts focus beyond tennis | CNN