Ferran Torres had a bright start to life in England. The Spaniard would net 13 and assist three in 36 outings across all competitions for Man City last term.

During 2020/21, Torres would operate all across the front line, but largely in his favoured right-wing spot.

This term, however, Torres had instead been moved up to a false-nine role. The youngster is now currently out injured and is expected to be out for a while. Speaking last week, Pep Guardiola said this on Torres:

“Torres will be out two months to three months. The rest fit, Aleks and Ilkay back. They trained this week and we’re hapy, delighted they are back.”

LONDON, ENGLAND – AUGUST 07: Ferran Torres of Manchester City in action during the The FA Community Shield between Manchester City and Leicester City at Wembley Stadium on August 07, 2021 in London, England. (Photo by Chloe Knott – Danehouse/Getty Images)

Before his recent injury, however, Torres had been, arguably, Man City’s best striking option this term.

Gabriel Jesus is now a right-winger, whilst Phil Foden, Jack Grealish and Raheem Sterling have not done that great when deployed up top.

So, with Torres still only 21 and looking to be Man City’s best striker at present, fans of the Sky Blues are no doubt keen to see him stick around for as long as possible.

Torres is under contract at the Etihad until 2025. And, as per the above-linked report from Sport Witness, it is made clear that Man City are very happy with Torres’ performances and are not considering selling him. 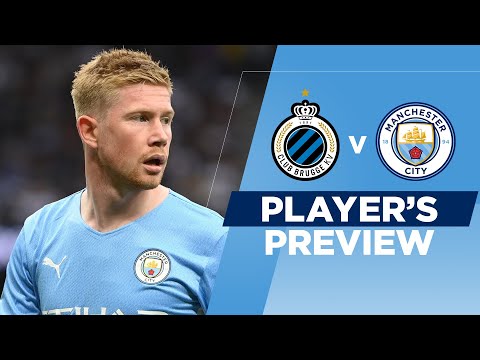 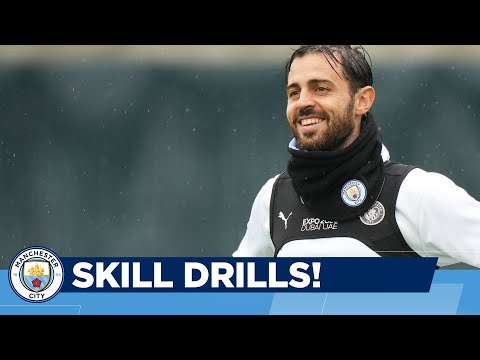 The Champions League is back. City travel to Club Brugge in Matchday Three of…