Taken by the cleaners: ANZ’s home loan ‘introducer’ scheme lands it in court

Cleaners and real estate agents getting kickbacks to drive home loan customers to ANZ has seen the bank dragged to court by the corporate watchdog.

But the Australian Securities and Investments Commission (ASIC) has today commenced civil proceedings in the Federal Court relating to 74 of those loan applications, with allegations including fraudulent documents and “facilitating unlicensed persons engaging in credit activities”.

ANZ is the smallest of the so-called big four banks, all of which ran programs paying people to introduce customers interested in home loans.

But the problem was obvious: kickbacks were paid if the loans were successfully processed. There was no commission if they failed.

Kenneth Hayne’s banking royal commission exposed how generous payments induced dodgy operators — including a jailed NAB staff member — to falsify documents and pay cash bribes to get loans approved so the commission would be paid.

Report at a glance

Commissioner Kenneth Hayne has made 76 recommendations to overhaul the banking sector. So what’s in it?

“ANZ has co-operated with ASIC during its investigation and has established a customer remediation program as well as continuously improving its home loan processes and controls,” the bank said in a statement.

Home loans are key to the profitability of Australian banks. ANZ’s annual profit soared 72 per cent to $6.1 billion in the past financial year.

The bank’s chief executive Shayne Elliott said some of that growth was due to growth in home loans during the COVID property boom.

“Some loans may have been granted by ANZ based on false information and some consumers may have entered into home loans that were beyond their ability to pay.”

Ms Court said if banks are going to accept referrals of consumers seeking a home loan from individuals who don’t have a credit licence, but who are receiving commission payments for the referrals, “they need to make sure they have the right systems in place to properly process” those applications. 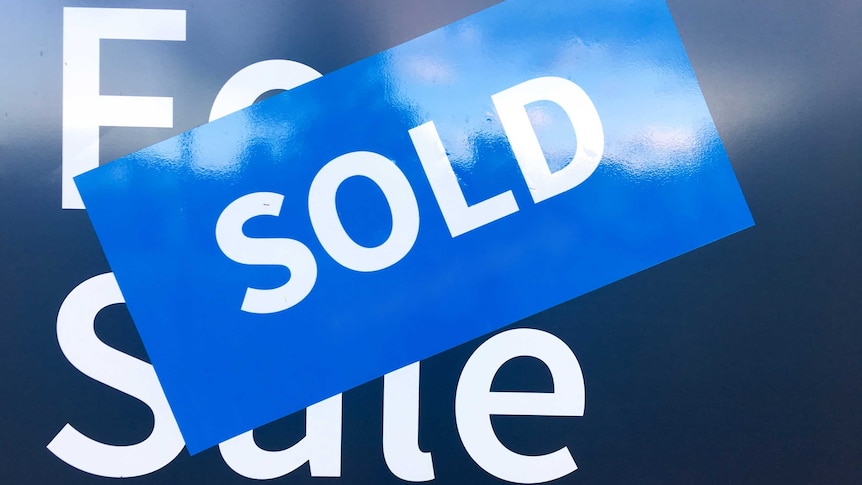 Investment bank UBS warns a record level of so-called liar loans may be a key reason why buyers are able to keep paying rising home prices.

ASIC is seeking declarations, “pecuniary penalties” — a fine as punishment — and other orders, including that ANZ must hire an independent expert to review ANZ’s home loan customer referral system.

The proceedings will be heard at a future date, determined by the court.

ASIC took NAB to court over similar issues in 2019, with a maximum fine of $500 million in the offing.

NAB has shut the program, and a senior bank executive grilled for days at the banking royal commission over the scheme led a successful push by the banking industry to delay bringing in solutions recommended by the Hayne inquiry.

ANZ’s program remains open but with stricter checks than before.