Australian superannuation funds that invest responsibly are becoming increasingly profitable, according to a new study from the non-profit Responsible Investment Association Australasia (RIAA).

The report stopped short from showing a longer-term performance due to the lack of data.

A responsible investment super fund means that a fund is managed with a demonstrated commitment to good governance and accountability, and with a high degree of transparency and a greater gender-balanced board, according to the RIAA.

Responsible investment is an overarching but not yet universal term, and can overlap with descriptions such as ethical investment.

However, they both adopted measures like environmental, social and governance (ESG) criteria from the United Nations’ Sustainable Development Goals.

“What this report really shows us is this significant momentum by Australia’s leading super funds to become much more sophisticated in how they consider in sustainability issues,” the RIAA’s chief executive officer Simon O’Connor told the ABC.

“To deliver really strong investment outcomes for members, they need to be invested in a way that is considering the long-term challenges to our society, whether that’d be climate change, human rights or equity issues.”

The report found Australian super funds are improving their responsible investment practices, with 42 per cent of total super assets in Australia now covered by funds with such practices in 2020.

But the number of leading responsible investment super funds remained unchanged, at 13 out of 53 companies in both 2019 and 2020.

The research also found that in the face of rising public concern and increasing financial materiality of climate change, 92 per cent of funds indicated that climate risk is actively assessed at a trustee or a board level in 2020, up from 74 per cent in 2019 and 64 per cent in 2018.

And for the first time, responsible investment approaches were influencing strategic asset allocation for more than half (55 per cent) of super funds in 2020, up from 39 per cent in 2019. 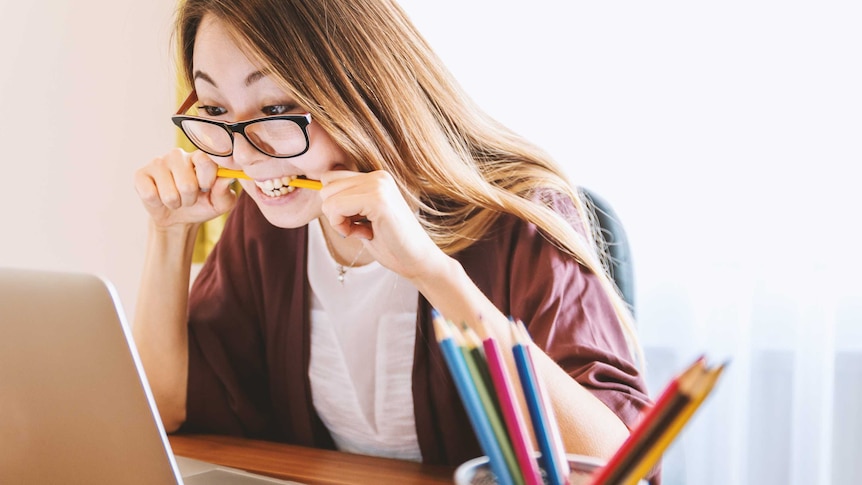 Have you been thinking about switching your super around?

Mr O’Connor said the super industry had been “maturing” and Australians were choosing super funds based on how well they tackled sustainability issues.

“This is really starting to shape finance and really ensuring that the leading super funds are [beginning] to respond to Australians’ desires,” he said.

“It’s much clearer to those who are managing super funds that if we fail to take a strong stance on climate change, if we failed to shift our economy to be in line with the net zero [target] by 2050 trajectory, then this is going to result in our economy struggling and failing and the returns of our retirement savings.”

The super industry has grown its size significantly in recent decades.

It is now a major component of household assets and Australia’s financial system.

It represented $3.3 trillion, equal to 160 per cent of GDP as of June 30, 2021, according to the Australian Prudential Regulation Authority (APRA).

Historically, there was a perception that “a super fund has to sacrifice returns if it invests ethnically”, but that is changing.

“A view of the time which turned out to be very naive,” Alex Dunnin, director of research at Rainmaker, told the ABC.

“Well-run ethical supers are actually getting pretty good returns, and sometimes they can do better.”

Nowadays, super funds with high-level responsible investment are among the best funds in the country. The “name and shame” list of super funds is designed to make Australians more aware.

“For example, of the 13 super funds the RIAA report identifies as being ‘leading responsible investment super funds’, two failed the 2021 super fund performance test run by the superannuation regulator APRA and some others have achieved lower-than-average returns,” he explained.

Mr Dunnin said although he supports the responsible or ethical investment approach in general, funds that claim to be “responsible” need to have a greater transparency.

“Many super funds proclaim a commitment to net-zero, but it’s not always clear how those funds intend delivering on that commitment,” he said, adding they included some of the leading funds.

“Talking the talk is easy, walking the walk is much harder.”

That echoes a key finding in the study, which is that the majority (77 per cent) of Australia’s largest super funds need to improve their transparency, if they are to meet new legislative requirements to disclose their portfolio holdings publicly in 2022.

Mr Dunnin said super fund members should steer clear of funds that invest ideologically and that get tangled up in the politics.

“It’s not the job of your super fund to be investing ideologically in a way that actually suits the politics of the trustees,” he said.